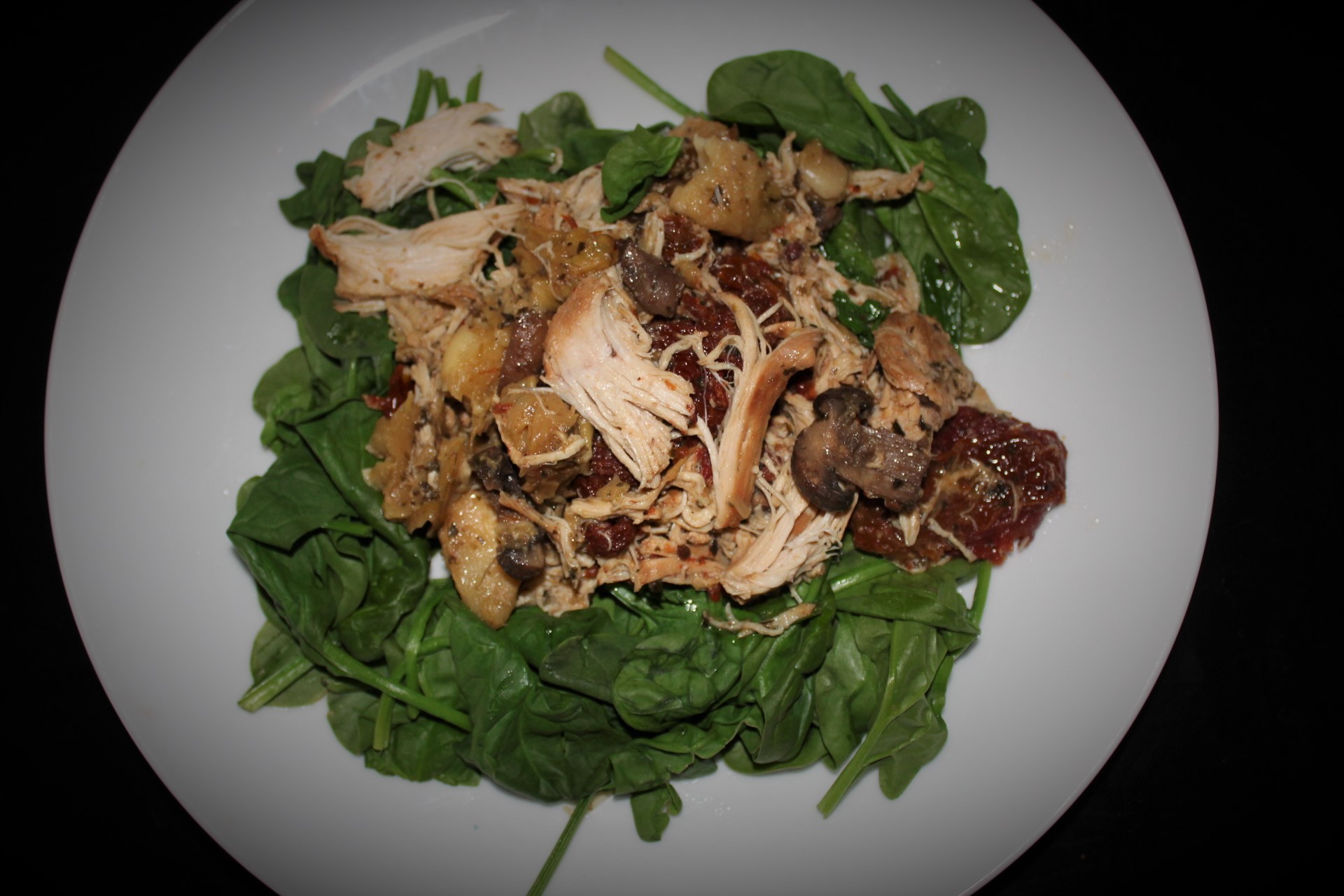 Today is my turn to pose one of those infamous hypothetical questions: what do you value more highly – time or money? I generally tend to overanalyze this type of proposition with thoughts of all the many tradeoffs to consider. If I had more time without money, what would I do and would it bring as much satisfaction as other activities, events or hobbies which do require some type of financial investment (travel, theatre, shopping, dining out with friends, etc.)? Conversely, if I had more time, could I use it to find new or better ways to generate additional income? Of course I don’t want to end up with more money and no time to spend it on people, things, and experiences which have a more significant and meaningful impact on life. As Oliver Burkeman wrote for The Guardian, ultimately money is only a tool for obtaining other things, including time and yet it’s tricky because “the time/money tradeoff rarely presents itself in simple ways…[if] you’re offered a better-paid job that requires a longer commute (more money in return for less time)… [you might also consider] that extra cash could lead to more or better time in the future, in the form of nicer holidays, or a more secure retirement.” Because the relationship between the two is so often intertwined, it can be hard to actually distinguish between them and even harder to make decisions which ultimately reflect our values.

A study including more than 450,000 responses, cited by Daniel Kahneman in Thinking, Fast and Slow, showed that “being poor makes one miserable, and that being rich may enhance one’s life satisfaction, but does not (on average) improve experienced well-being.” The research showed that the money did contribute positively to happiness up to a point (the satiation level was an annual household income of $75,000 and there was no increase in experienced well-being beyond that for a variety of reasons). However, research by Hershfield and Holmes at the University of California showed that even after controlling for a multitude of variables such as annual income, amount of leisure time, gender, age, martial status, parental status, and extent to which subjects valued material possessions, those who valued time more highly (the minority by the way, 64% chose money and 36% chose time) “were on average statistically happier and more satisfied with life than the people who chose money.” Their conclusion was that “the value individuals place on these resources relative to each other is predictive of happiness… Those who chose money…were more likely to be fixated on not having enough [and] people who chose time focused more on how they would spend it, planning to ‘spend’ on wants rather than needs (e.g., cultivating a hobby versus completely chores at home) and on other people rather than themselves – two expenditures that have previously been linked to elevated levels of happiness.”

Throughout all the research and reading I have done thus far related to my Happiness Project, a resounding theme is that controlling the use of your time and making more time to do the things you enjoy is one of the easiest and most effective means of increasing happiness. Laura Vanderkam, author of 168 Hours:  You Have More Time Than You Think, argues that “people who get the most out of life spend as much of their time as possible on… core competency activities [things you do best and that you are willing to devote enough time and effort toward to make them meaningful], and as little as possible on other things.” It is critical therefore, to first know what you are good at and what it is that you like to do, something I have spent a lot of time reflecting on over the past few months (and I shared thoughts on some of my efforts like what I liked to do when I was 10 years old as well as building my List of 100 Dreams). And from there, I needed to get an idea of how I actually spend my time now.

To do this I followed Vanderkam’s suggestion to build my own Time Analysis by monitoring my activities in 15 minute intervals for 5 weeks (she says a week is usually sufficient, but due to my Upholder tendency, tracking is not hard/is quite fun for me and I value the accumulation of data).   For several years, the American Bureau of Labor Statistics has conducted a similar study called the American Time Use Survey (ATUS) which collects similar data from its participants. It is tedious and intensive, but is much more accurate than asking people to estimate how much time they spend on X versus Y. Once the data was collected, I then translated my data into both categories that matched the ATUS classifications (comparison graphs below) and those were more granular and meaningful for me (I wanted to see how much time I spend working on this blog versus reading – although in the former both are technically “Socializing, Leisure, and Relaxing”). If you are interested, I would strongly encourage you to 1. look at the ATUS results and details of classification and 2. complete your own analysis. It’s easy to think you work a lot more than you do, but you probably underestimate the time you spend on breaks, at lunch, or cruising social media. Also, a very common phenomenon is to overestimate the time spent on household work like cooking, cleaning, dishes, laundry, etc. but if you actually look at the data, it’s a relatively small slice of life. 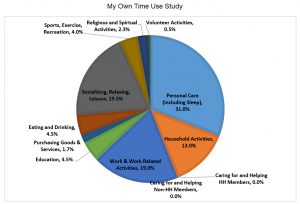 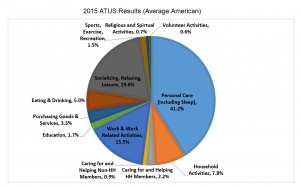 It was surprising to me how similar my analysis is to the average – on a high level (more interesting to me was actually the more detailed version which I may share some insights from on another day). I don’t have children or any disabled or elderly that I am responsible for, but the time that is used purely for those activities is small on average anyway. I spend a bit more time working than the average, but I have my consulting job and teaching barre and Pilates to account for that. Not counting the teaching time, I also have a slightly higher amount of time dedicated to exercise and working out, which makes sense because that is a passion of mine. Most people complain that they don’t have enough time for the things and people that they love, but the time that we all apparently spend on socializing, leisure and relaxing is significant. More likely than a lack of time, is the notion that we are unsure what to do with our hours. Vanderkam argues that “time is too precious for us to be totally leisurely about leisure… and we don’t use the time we have well. We don’t spend much time thinking about what we’d like to do with our free time… so we often don’t even recognize when it’s appearing, so we wind up [wasting it].”  We should instead find a few activities which we enjoy and that increase our happiness and invest blocks of time, energy, and resources to those things.  Since a lot of the evidence points to the fact that we are happiest when you use our time well, it seems time is too valuable not to invest the effort into designing our leisure time.

And since time is one of our most precious resources, one way to maximize it without sacrificing your healthy eating habits is to develop a committed relationship with your slow cooker. And this paleo and Whole30 Slow Cook Tuscan Chicken dinner is an easy peasy way to do just that!  Literally throw all the ingredients into your slow cooker or crockpot and move onto more value added activities for a few hours.  When you return you will have a succulent dinner with a delicious melding of Tuscan flavors without any heavy sauce or cream necessary! 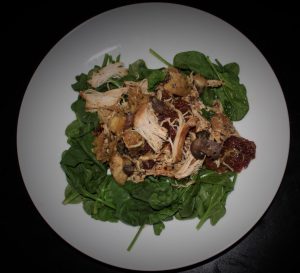 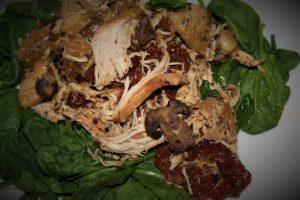 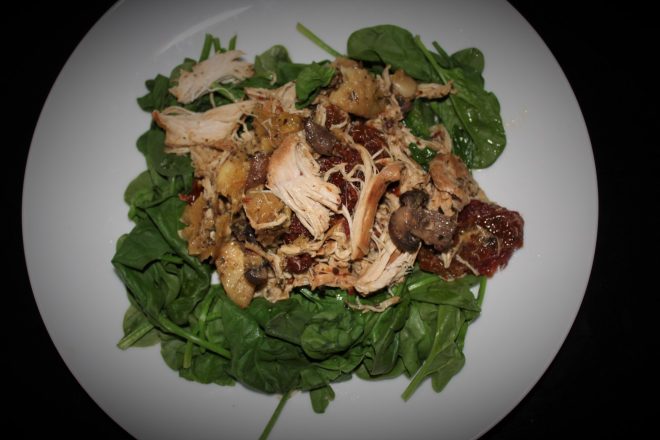 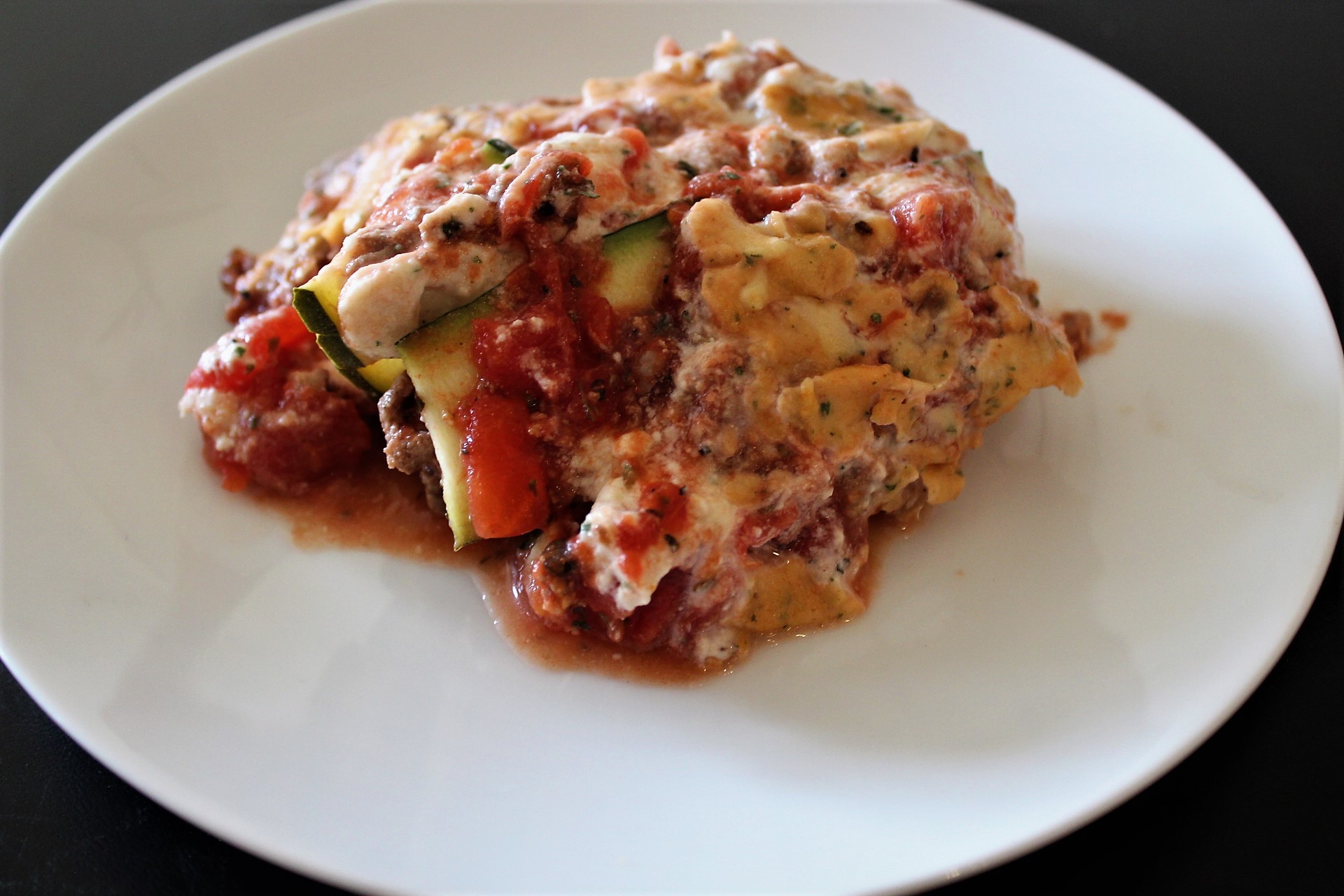 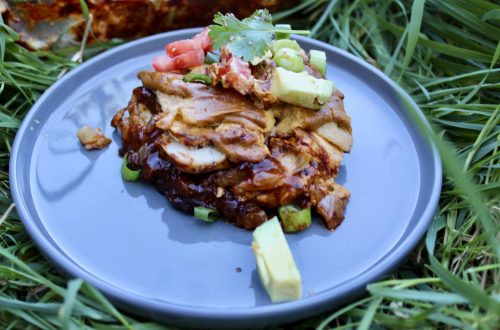 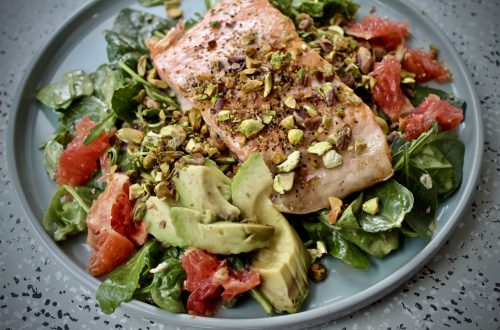