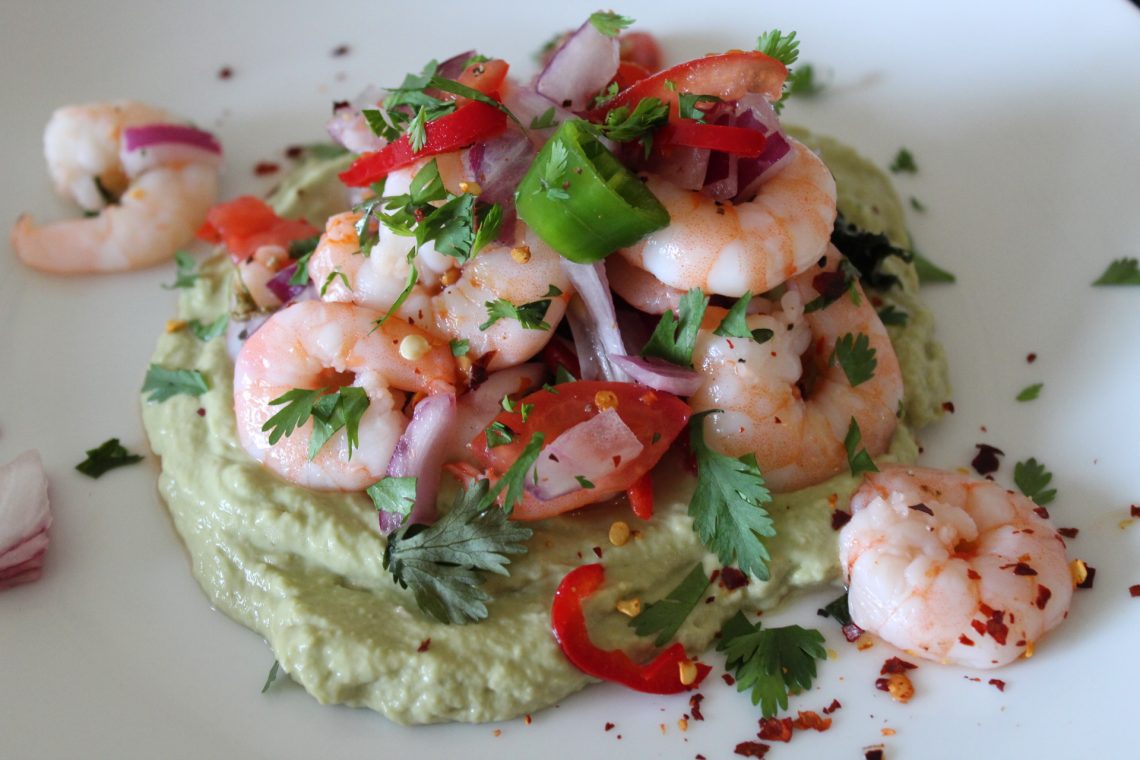 I do not understand what I do. For what I want to do I do not do, but what I hate I do. And if I do what I do not want to do, I agree that the law is good. As it is, it is no longer I myself who do it, but it is sin living in me. For I know that good itself does not dwell in me, that is, in my sinful nature.  For I have the desire to do what is good, but I cannot carry it out. For I do not do the good I want to do, but the evil I do not want to do—this I keep on doing.

You know what “they” say:  some people never learn.  And you know what I hate:  when I am one of those “some people.”  It’s amazing to me how we (AHEM ME) can KNOW what we should do and yet we still do not do it.  It’s humbling to write about my recent experiences in this area, but my hope is that since this continues to be a struggle for me, maybe I can catch someone else at just the right time before he or she falls into more of the same himself or herself.  The mantra of my day/week/month (probably life):  Don’t sweat the small stuff.  Earth-shattering and groundbreaking I know.  This is not the first time you have heard this, nor is it a surprise. In fact you may be surprised (and appalled) that I myself struggle with this so much still that it is something I even consider worthy of writing about.  It’s ok, I don’t judge you for judging me.  I am behind on the curve on this one for sure.

As I mentioned, the last couple weeks were pretty hectic and I was feeling quite overwhelmed but unfortunately, I can say definitively – I could have handled things better.  In fact there were many times I know that I failed to handle a situation well.  To start with, I kept pushing my biggest, most important and most time intensive and time sensitive project off.  Why?  I don’t know. I usually don’t have much an issue with procrastination, but in this case I simply couldn’t get going.  I was working on a lot of other things which although they may have been important or even urgent, paled in comparison.  It was proof of the truth that I remind myself of literally every.single.day.  “Working” can be one of the most insidious and dangerous form of procrastination.  I was checking things off my to do/should do list left and right, but all the while cherry picking and choosing to focus on things which were less important. Consequently, as you can imagine, this procrastination and delay did not serve me well when it came time to actually working on the most demanding task at hand.

And since I had mismanaged my time, I compounded the pressure. And I really did a great job of blowing someone’s innocent mistake totally out of proportion.  I had spent an inordinate amount of time on one of those important, but not as important, things throughout the week and when I passed the baton to the next person in the process, the handoff didn’t go so well. Somehow a mistake was made and I was less than thrilled that the hours I had spent on my part had effectively “gone to waste”.  And I did make this part clear to everyone involved with a big chip on my shoulder. But knowing that totally lashing out at someone wasn’t appropriate, I did thankfully have enough composure to bother my husband while he was at work to rant about it to him rather than going directly to poor, apologetic coworker.  But let me tell you, my thoughts and words about the situation were not kind.  And I was hysterically sobbing.  But once I had calmed down enough for him to speak, I realized how silly I was being. In life, we have to pick and choose our battles and not make things out to be a bigger deal than they need to be. I often do sweat the small stuff without stopping for even a split second to consider what difference does it actuallymake.  And even if I am 100% right in a situation, will making something into a big deal will help me or the circumstances in that very moment or even later?   Likely not. People and relationships matter so much more than the little things that we so often get caught up in.  It may seem trite, but it’s important to remember – don’t sweat the small stuff.

In all of this, I am thankful for the fact that I did drop my vengeful vendetta at that point, but I still regret tremendously my initial reaction. I was unkind and abrupt with someone who had simply made a mistake (which by the way was not that big).  But I am grateful for the fact that no one heard my inner monologue (well except for poor Jon) because I am not proud of the way that reacted to things.  Looking beyond the immediate setbacks, obstacles, or errors to consider the bigger picture is an obvious sign of wisdom, but can be oh-so-challenging at times.  So I’ll be over here, still slightly stung by embarrassment at myself, trying to remember not to sweat the small stuff.  All while eating this Whole30 Spicy Shrimp with Avocado Puree for Dinner. 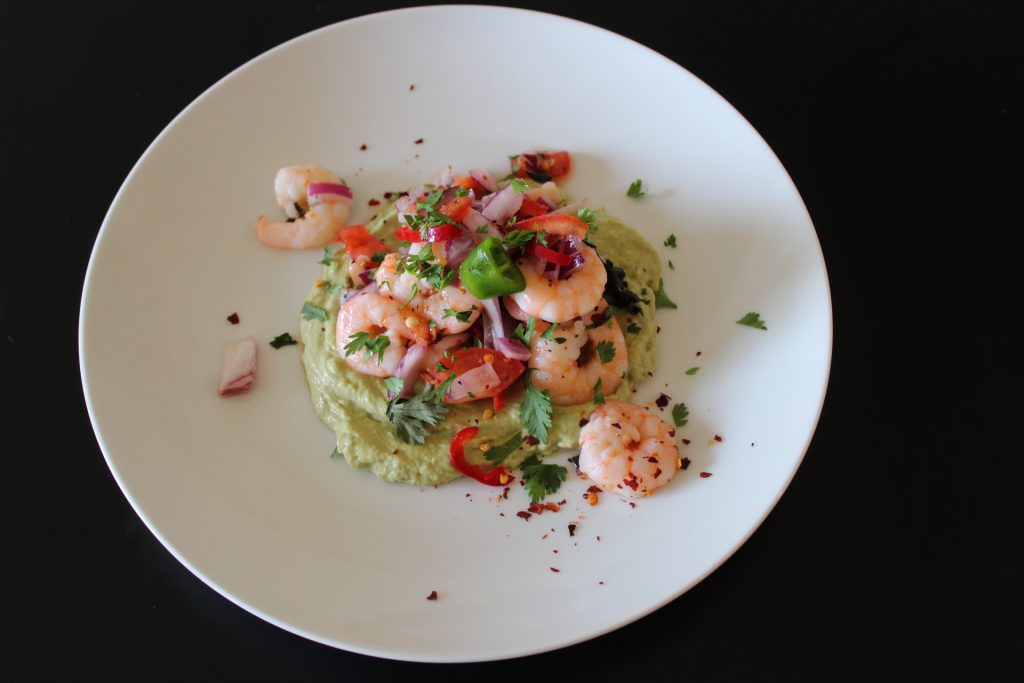 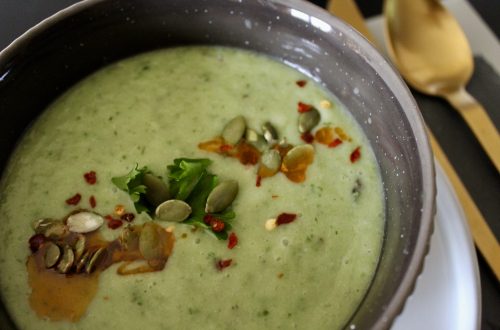 Plan it in, Do it Anyway: Checking off the Summer Goals with a Whole30 Green Gazpacho 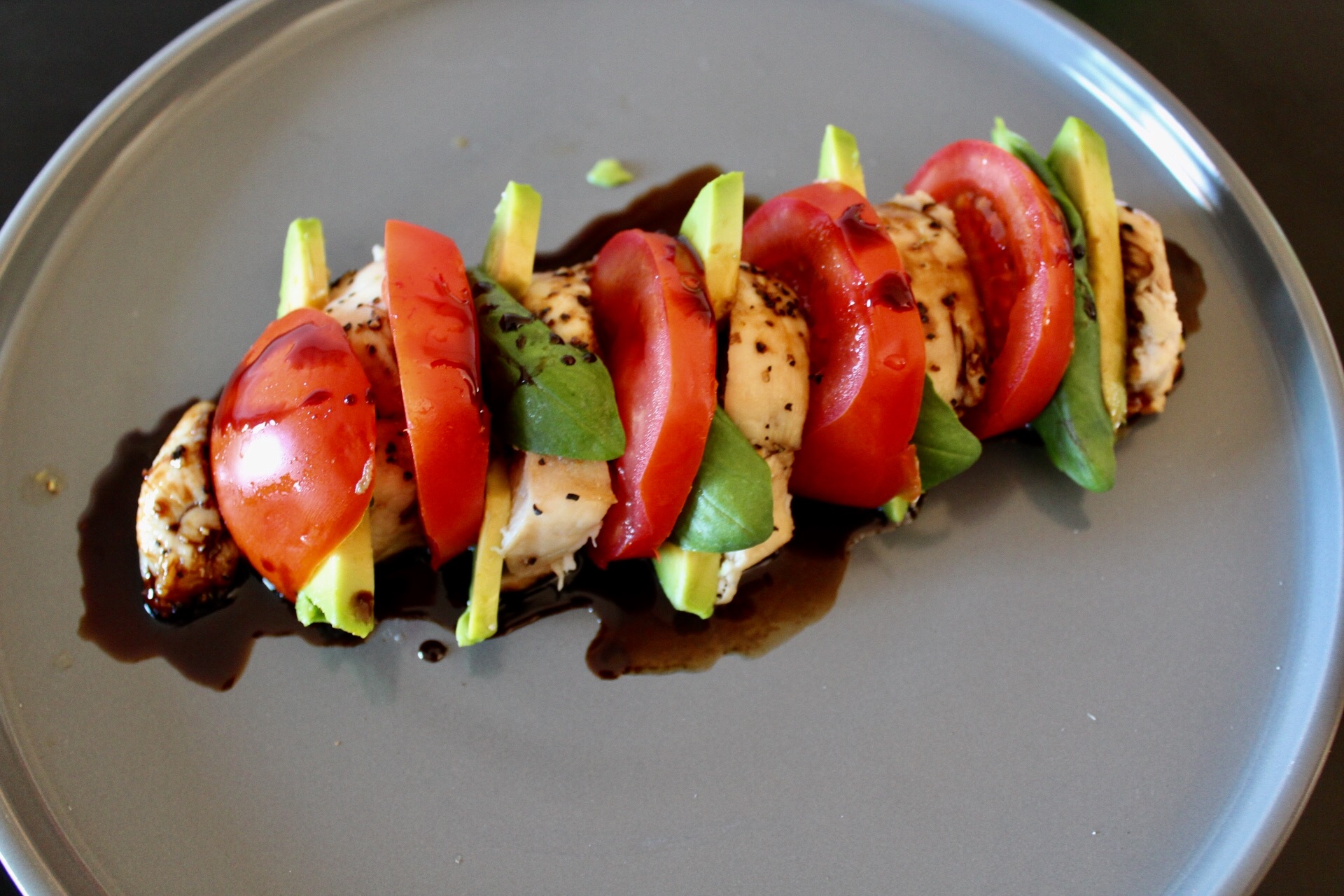 From Arts and Crafts to Avocado Caprese Chicken Salad 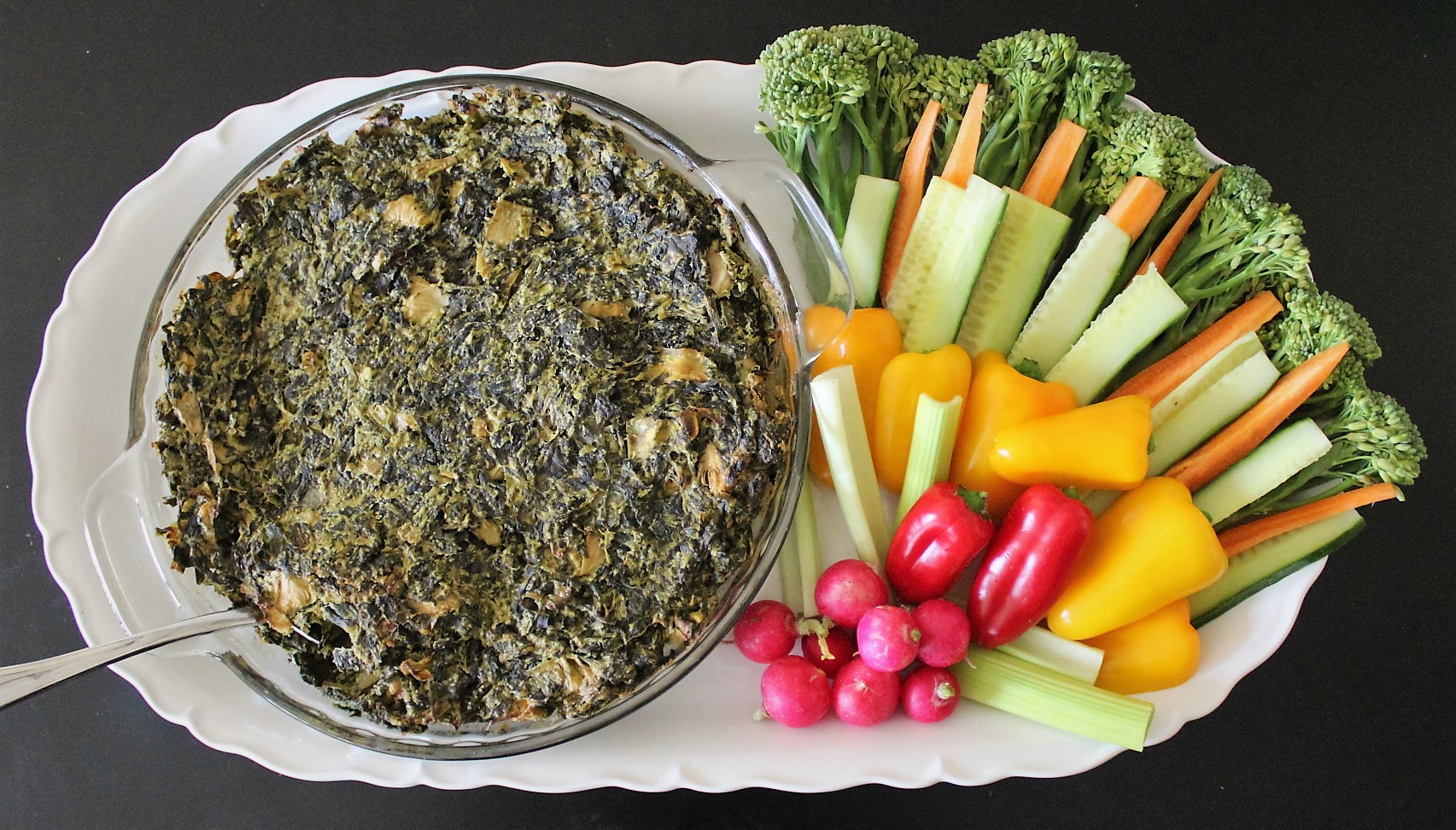