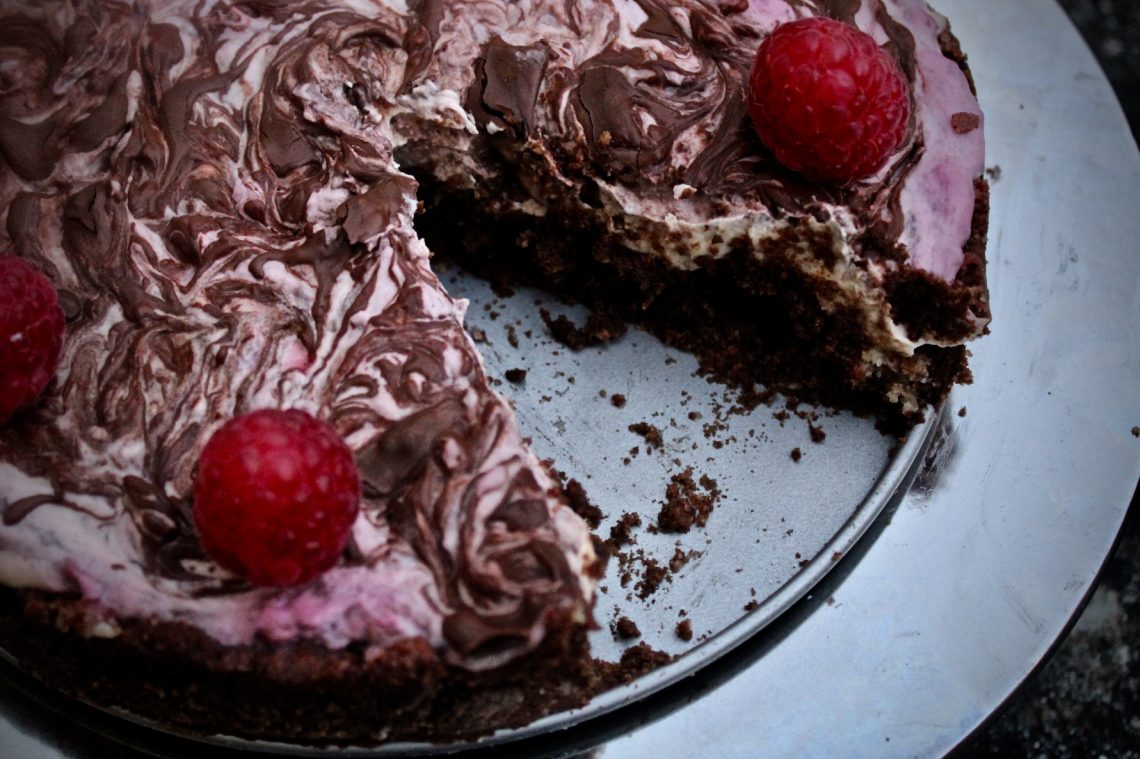 It’s been almost a month since we added to our family! After losing our sweet little Kiely, we realized how much Coco appreciated having a playmate, so we decided to adopt another miniature Yorkshire puppy – Lulu!  As is the case with these kind of things, there has been an adjustment period, but the two of them are mostly just excited to be around each other.  That’s especially true for Lulu who is OBSESSED with Coco – she’s really too small to walk on a leash as of yet so we carry her in our arms, but she positively loses it if she can’t see her sister at any stage while we are walking. Whether we’re at home or at the park, she wants to be right by Coco at all times.   They both have very fun, playful demeanors with extremely high energy so they’ll complement each other well and keep one another entertained. Already it’s obvious that they’ll be inseparable.  It’s really cute to watch and I am so happy they have each other, but I have to say, I’m feeling a bit jealous since I am missing my own sister a lot lately!

I heard somewhere not too long ago the idea that sibling relationships are particularly special because in many or most cases, they are probably the most longstanding ones we will ever have.  Which makes sense because your relationship with your parents starts with your birth, but typically you outlive them, whereas you likely have a more intimate relationship with a spouse, but that doesn’t start until at least the first 20+ years of your life have already passed in most cases.  For many people, friends come and may fade or change throughout the years and even other close relatives may be separated by distance for significant portions of your life.  It’s not rocket science of course, but I found it interesting food for thought as I contemplated the significance of significant relationships. In my own life, I have found that the time, place, and people who have been alongside me at particular turning points or defining moments hold a special place in my heart and I would have to say that one of those most significant of my significant relationships is with my sister.

As I said, I’ve been missing my her a lot lately, she works pretty crazy hours and with the five-hour time difference between us, it can be really hard to find times to catch up regularly.  I am sure we both have the best of intentions when it comes to keeping in touch, but before I know it, a lot of time passes between our FaceTime dates and I usually am only able to see her in person once or twice a year. We have always been very close and have one of those relationships where we could talk for about 4 weeks straight without ever running out of things to say (although to be fair, I know she’d need a break or two after awhile 🙂 ).  When we are together, we often interrupt each other or go off on tangents only to remember to go back to the original subject or finish the first story hours later.  And even though in the past several years we haven’t been able to spend all that much time together and we are almost exact opposites in many ways; we can still often anticipate the other’s feelings on a topic or even finish one another’s thoughts.  And not only is she sometimes able to articulate what I am thinking or feeling even better than I can myself, often as I explain my perspective, her jumping in to question or correct me helps to clarify my thoughts further or to consider a different perspective.

Kyle is one of those people who helps me to figure out in my own head what exactly I think or mean.  Although quite often we have different viewpoints or approaches to a topic, she is genuinely interested and invested in whatever it is I am trying to convey and she will continue to ask probing questions in such a way that I can sort through things better for myself.  She helps me to identify holes in my logic or fallacies I am falling prey to and she helps me to find clarity.  And she’s just a lot of fun to be around.  It really doesn’t matter what we do together, I’m just happy to be around her. That’s how Lulu feels about Coco and that’s how I feel about my sister.

But one of our favorite things to do, probably at least once a week, was to go for lunch or dinner at one of “our” restaurants so that we could sit and talk for hours over something tasty.  Back in the day, unlimited soup, salad and bread at The Olive Garden was a popular choice.  And if we were feeling particularly indulgent, we’d treat ourselves to their chocolate raspberry cheesecake.  And although I am anxiously awaiting my opportunity to be reunited with my sister and those leisurely, winding conversations over lunch – I’d have to say, nowadays, I’d skip the cheesecake.  Unless of course, it was this one – my Paleo Chocolate Raspberry Cheesecake, made in honor of my sister.  Unlike the original, this one involves not a grain, no dairy, and no refined sugars – but I guarantee, next time I am reunited with Kyle, she’ll love it just as much!  And I think you will too. 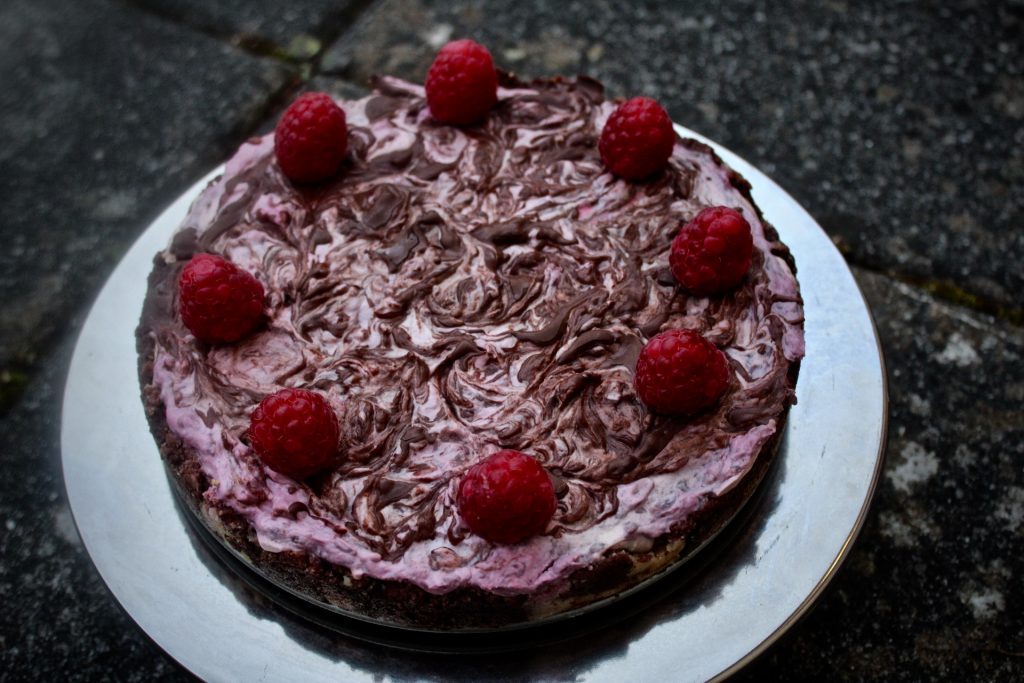 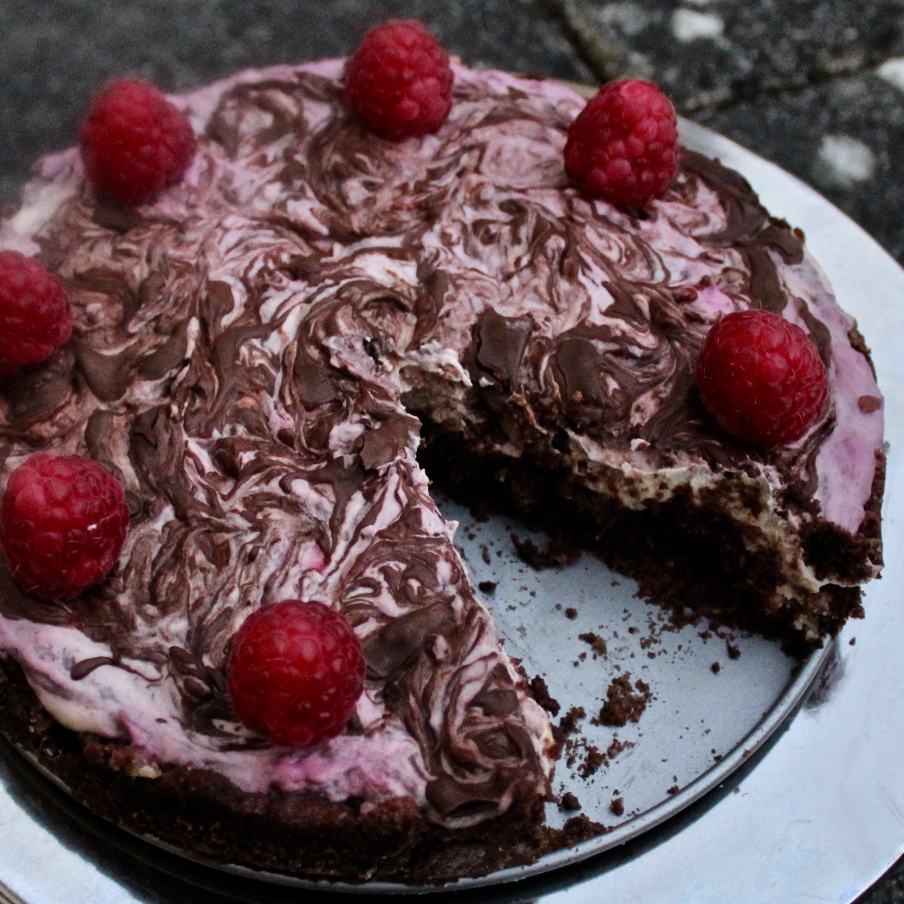 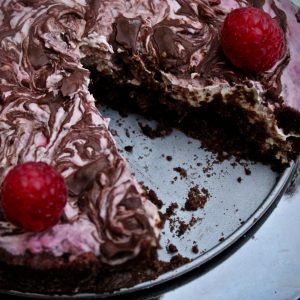 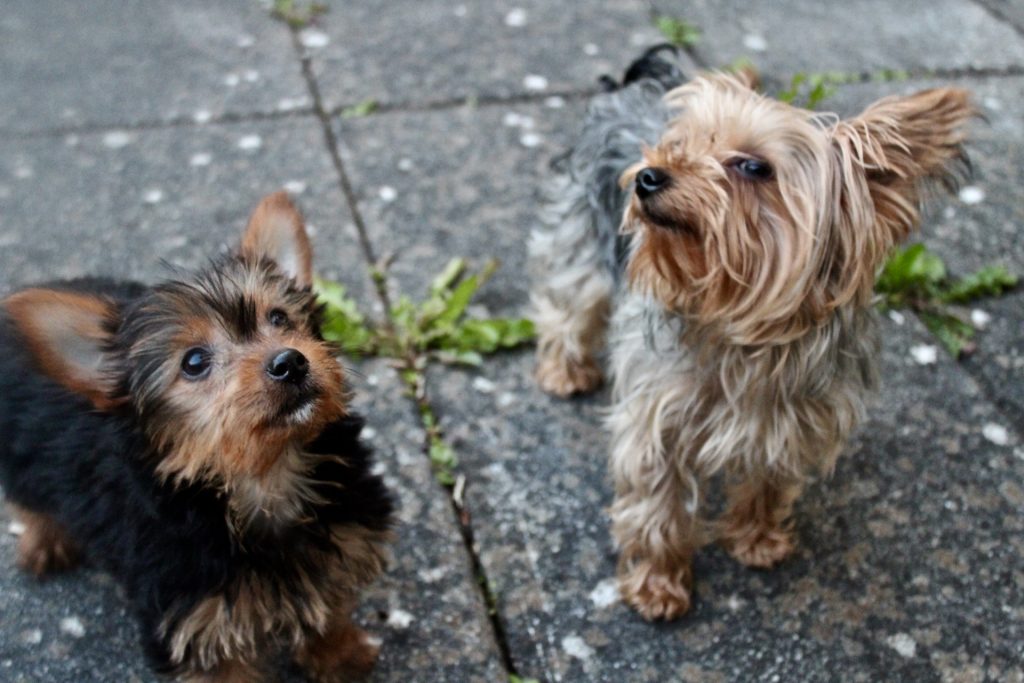 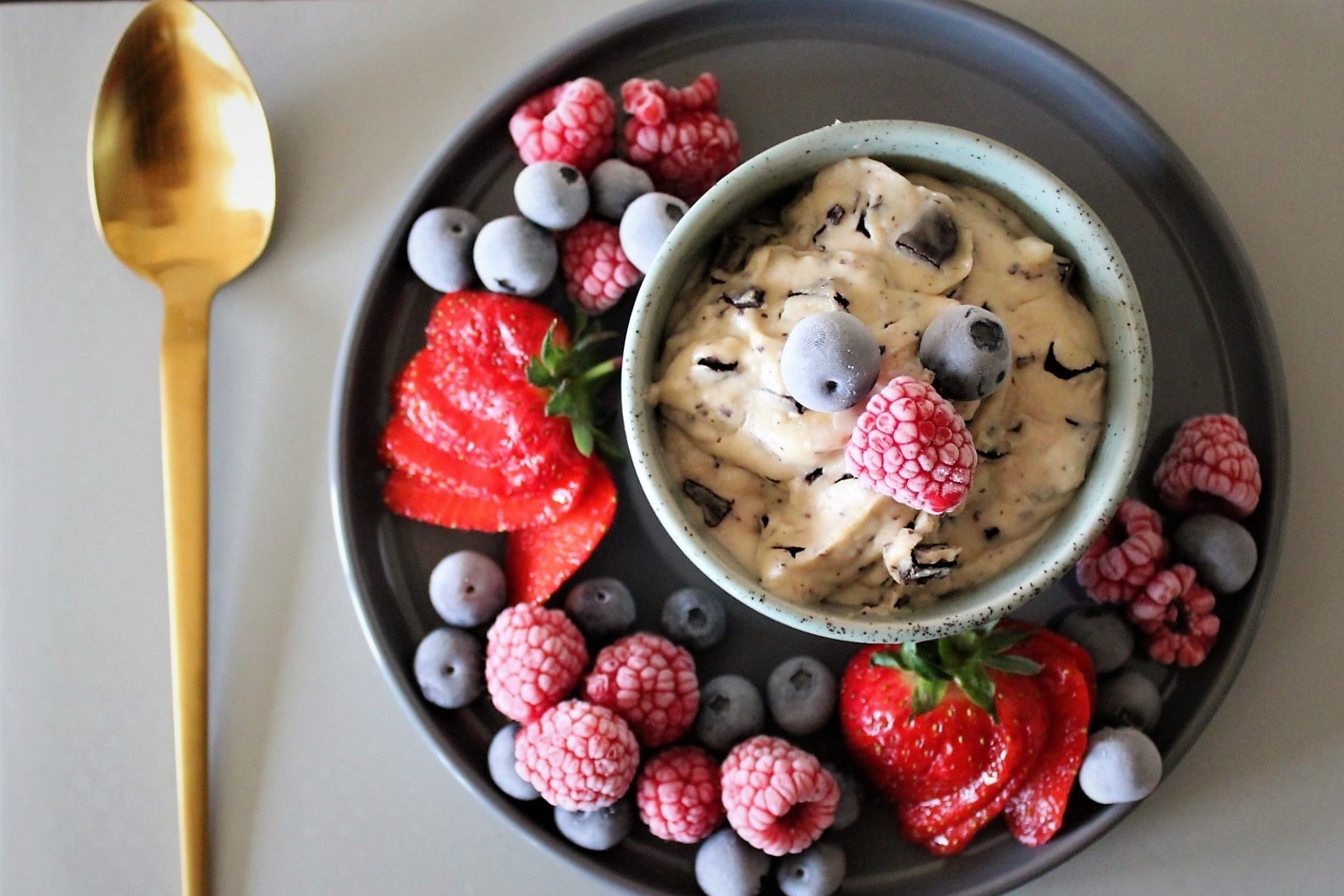 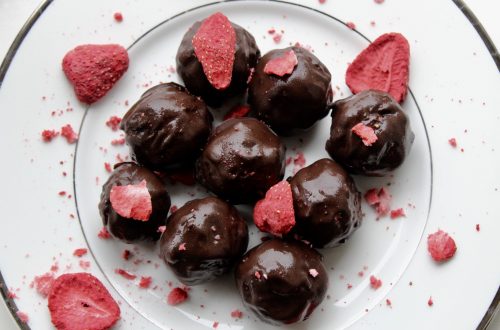 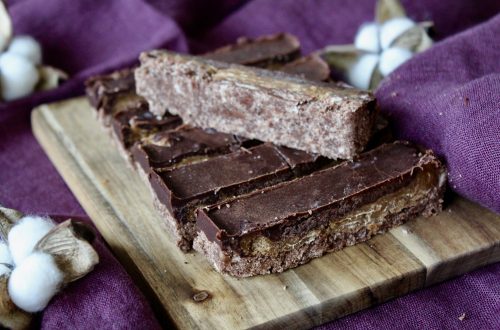